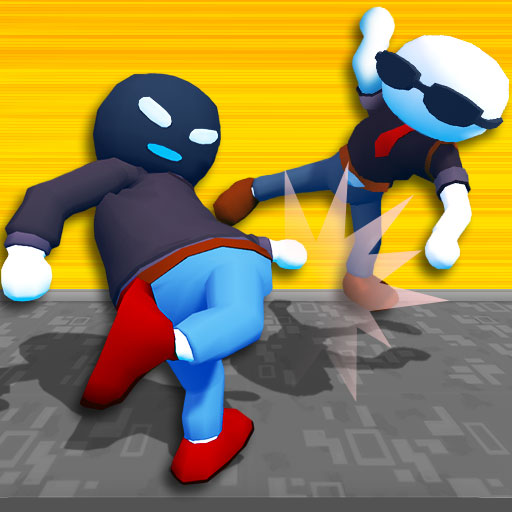 Description: The fight of gangs begins with the Ragdoll characters in the Ragdoll Gangs game! The game consists of two different game modes as Adventure Mode and Arena Mode. In adventure mode, you play six levels. These levels have different scenarios like fighting or throwing out the enemy from the top of a place or battle and more. This game mode is only played as single player.In Arena game mode, you can play the game either single or two player. In single player game mode, you fight against a CPU character and this fight is a little hard. In two player game mode, you can fight against a friend on your local computer. The one who scores three first wins the game! 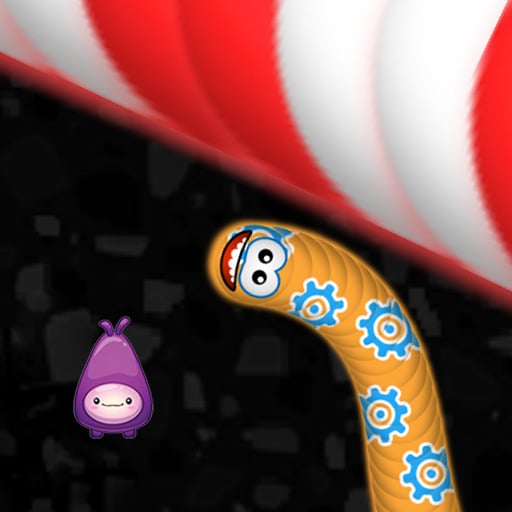 Worms Zone is a game with a dynamic storyline. Start growing your worm right now. Having tried to get a real anaconda, a... 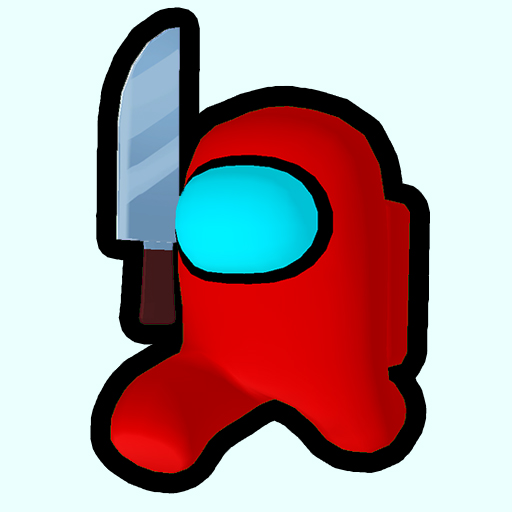 The ship that is flying to Earth has been captured by traitors! You were sent to destroy them all and save the planet. You... 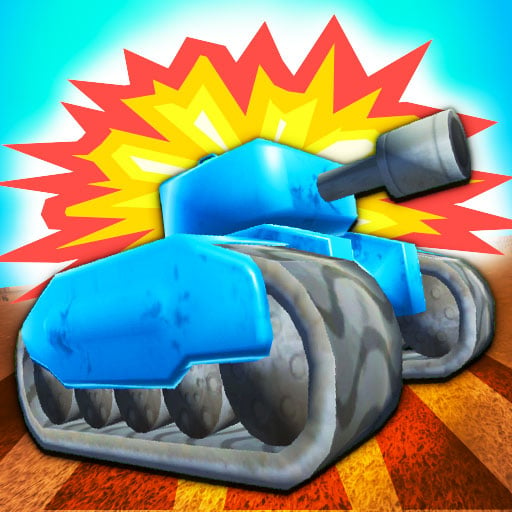 In TankHit game you are crashing head on against CPU or against a friend. In this struggle which happens in 3D labyrinths... 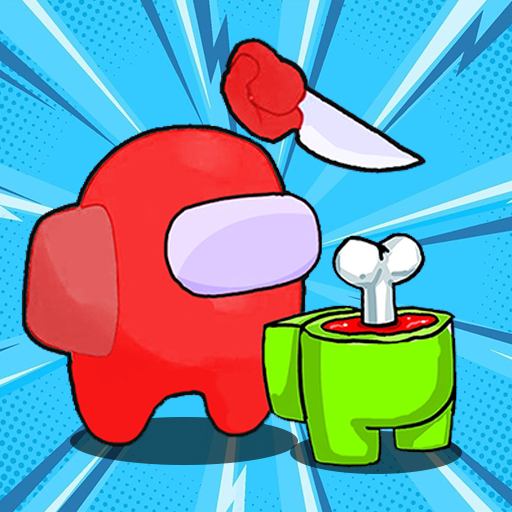 Prepare for a breathtaking Impostor battle. You have to be fast and agile in order to be the last survivor in the game that... 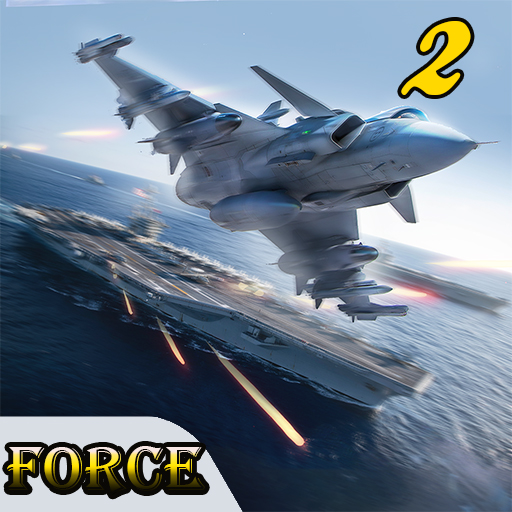 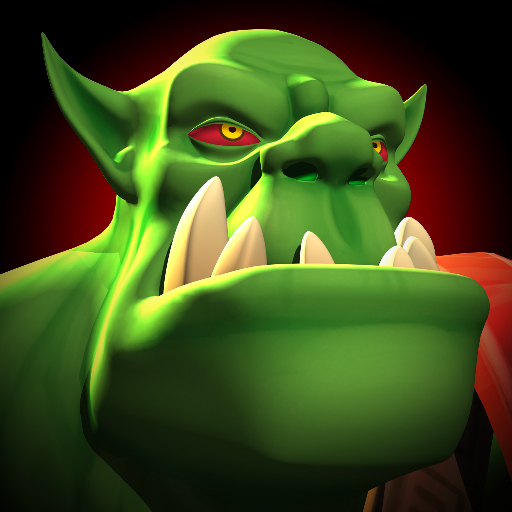 Defend your castle against the invading orcs. Use power ups to help you stay alive.